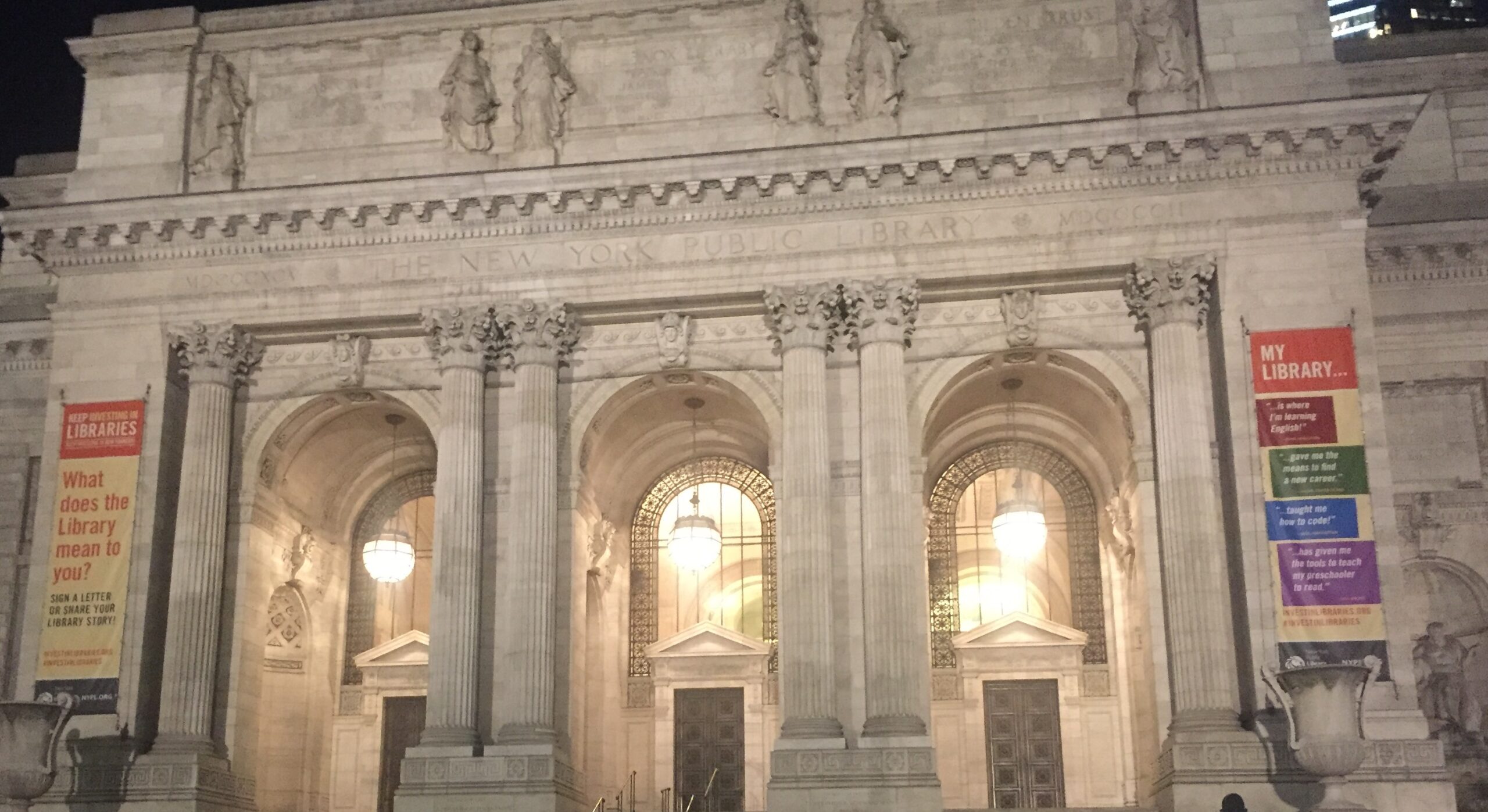 admintt
August 29, 2022
LSAT
When it comes to a law career your school’s cost and reputation matters. That’s why it pays to put a great deal of thought into selecting the right law school for you. This process can be quite challenging, especially if you have no reference to start from. That’s where we come in. To help you find the right law school for you, below we have curated a list of the top 5 law schools in the New York area. These institutions were selected for more than just their reputations, but also a few other key factors.

Columbia University School of Law is one of the best law schools in the country. As such, it takes its place as number one on our list of the top 5 law schools in the New York area. With an incoming 2021 class size of 479 people, Columbia has highly selective admissions processes. It should be noted that scholarships are harder to come by, since the school is highly desirable, so if costs is an issues then it might be best to pick one of schools listed below. Admission into Columbia University School of Law is highly competitive with an 11.3% acceptance rate, a median LSAT score of 174, and a median GPA of 3.84. Lastly, they have a bar exam success rate of almost 98%.

Third on our list is Cornell Law School, another top school located on the outskirts of New York City. It is relatively close to the city and many Cornell graduates eventually end up in NYC. Cornell Law School’s campus is rather remote compared to the two former law schools mentioned, which can be a good or bad thing. There is campus is quite beautiful but it can be rough in the winter with the cold weather and snow. With an acceptance rate of 21.1%, the admissions process is competitive and selective. The bar passage rate at Cornell is 95.9%, which is a bit lower than the previous two. The institution is among the top 15 law schools in the entire country. To gain admission into Cornell’s Law school, applicants should maintain a GPA of 3.76 or better in combination with an LSAT score of 169 or better.

Fordham University School of Law is 27th in the national ranking, and 4th on our list of top law schools in NYC. Fordham started in 1841 as a private catholic school. Due to its religious affiliations, the institution places special emphasis on traditional Jesuit values such as morality, respect, and of course, hard work. Graduates of Fordham School of Law has the number one ranking for median starting salaries among graduates working in private practice at an annual rate of $180,000. With that said, their acceptance rate and LSAT requirements are significantly less stringent than any of the entries above. Admission into the school generally requires an LSAT score of 157 or better. Additionally, new admits report a median undergraduate GPA of 3.6. These factors contribute to a 25.9% acceptance rate. Fordham University School of Law graduates have a 92.3 percent will pass the bar.

Our final pick for the list of the top 5 law schools in the New York area is Benjamin N. Cardozo School of Law. This institution has a large class size of approximately 1000 students, which contributes to its flexible admissions process. Unlike the other entries on our list, Cardozo School of Law accepts about 40.3 percent of its applicants. Additionally, their LSAT requirements are very considerate with a minimum score of 157. Additionally, the median GPA for new admissions is 3.52. Despite the vivacious social environment on campus, there is still significant emphasis placed on academics and hard work. Altogether, 85.6% of students at the institution will pass the bar. While Cardozo is technically a Jewish school, there isn't a particular emphasis on religion in the curriculum.

We hope that was helpful! Our top five list is just a starting point and should give a good idea on some of the top law schools in NYC. It is paramount you do further research on your own to make sure you pick the right school. We advise students to visit schools and at very least visit their respective websites to learn more. It is worth the effort. Your future law school pick can impact career opportunities and potential scholarships. Lastly, make sure to prepare for the LSAT. It is an important part of your applications and good score can get you into one those top schools. We offer LSAT tutoring in New York for those you are looking for additional help.
Share on Facebook
Share on Twitter
PreviousIs a LSAT Tutor Right for You?
NextThe Ultimate LSAT Tips Guide